Welcome to the birthday party.

For Bodø’s 200th year anniversary, Sparebank1 Nord-Norge graciously gifted the Arctic Circle city with a one day music festival. And for us? We were asked to create the festival’s identity.

When a pretty city with a sexy Norwegian dialect needs help… It’s hard to say no. So we said yes.

We created an identity that spoke in simplicity while underscoring Bodø’s locality. With a wide spectrum of musical acts ranging from classic symphonies to electronic pop; we visually fused this detail into the festival’s logo. The typographed Æ is the holy grail of the city’s earmarked tone of voice.

With 17,000 attendees on count, the festival was a party. And frankly, we had a ball helping. 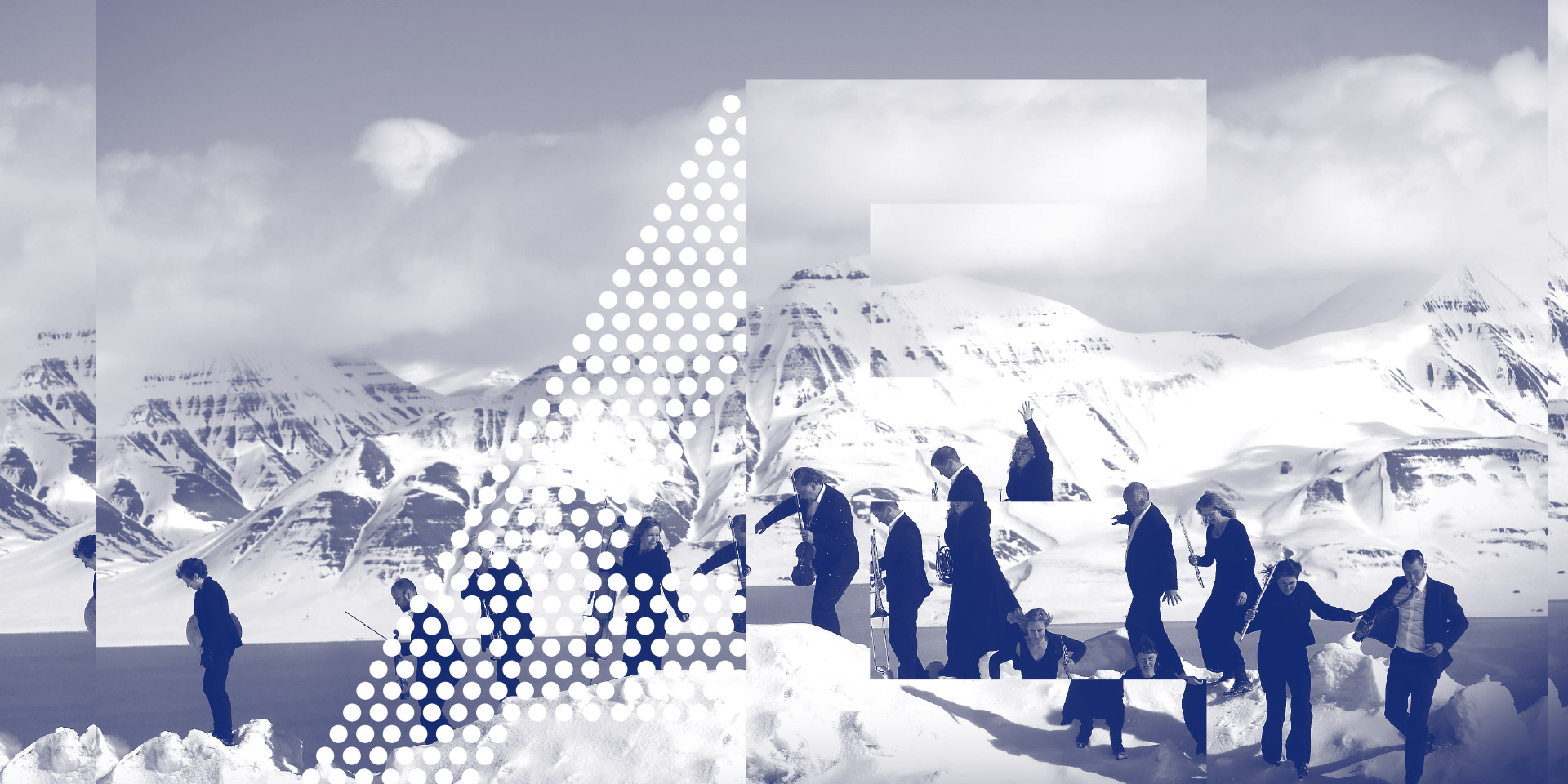 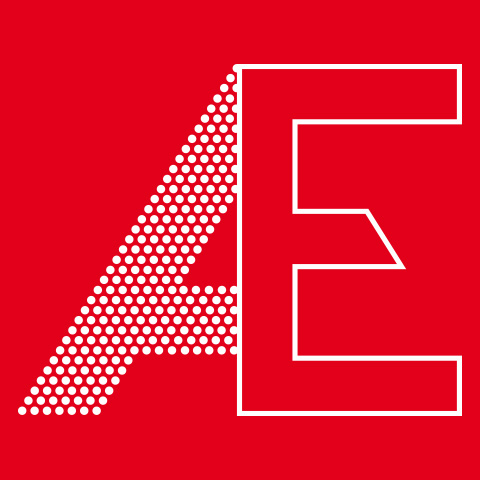 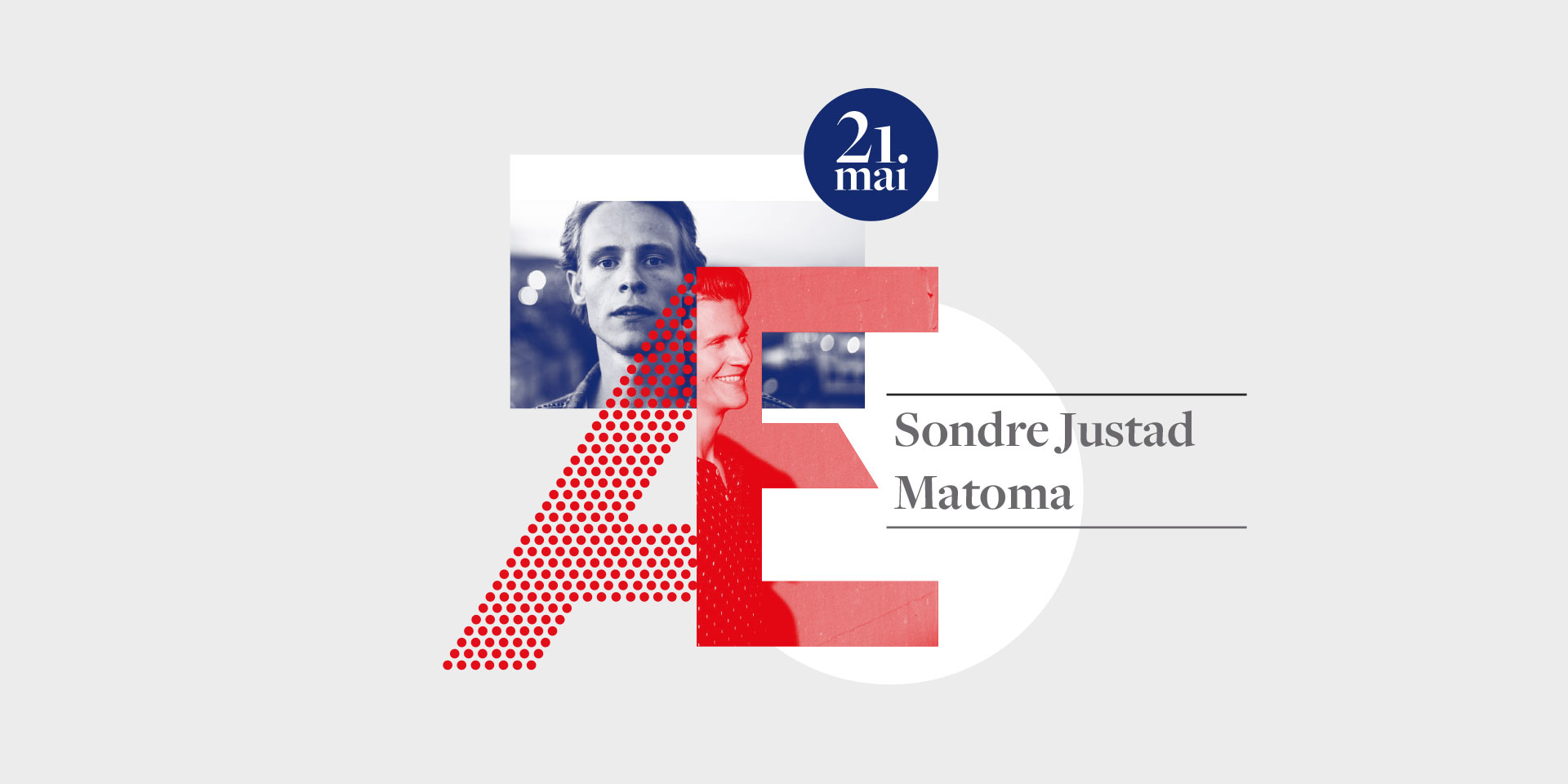 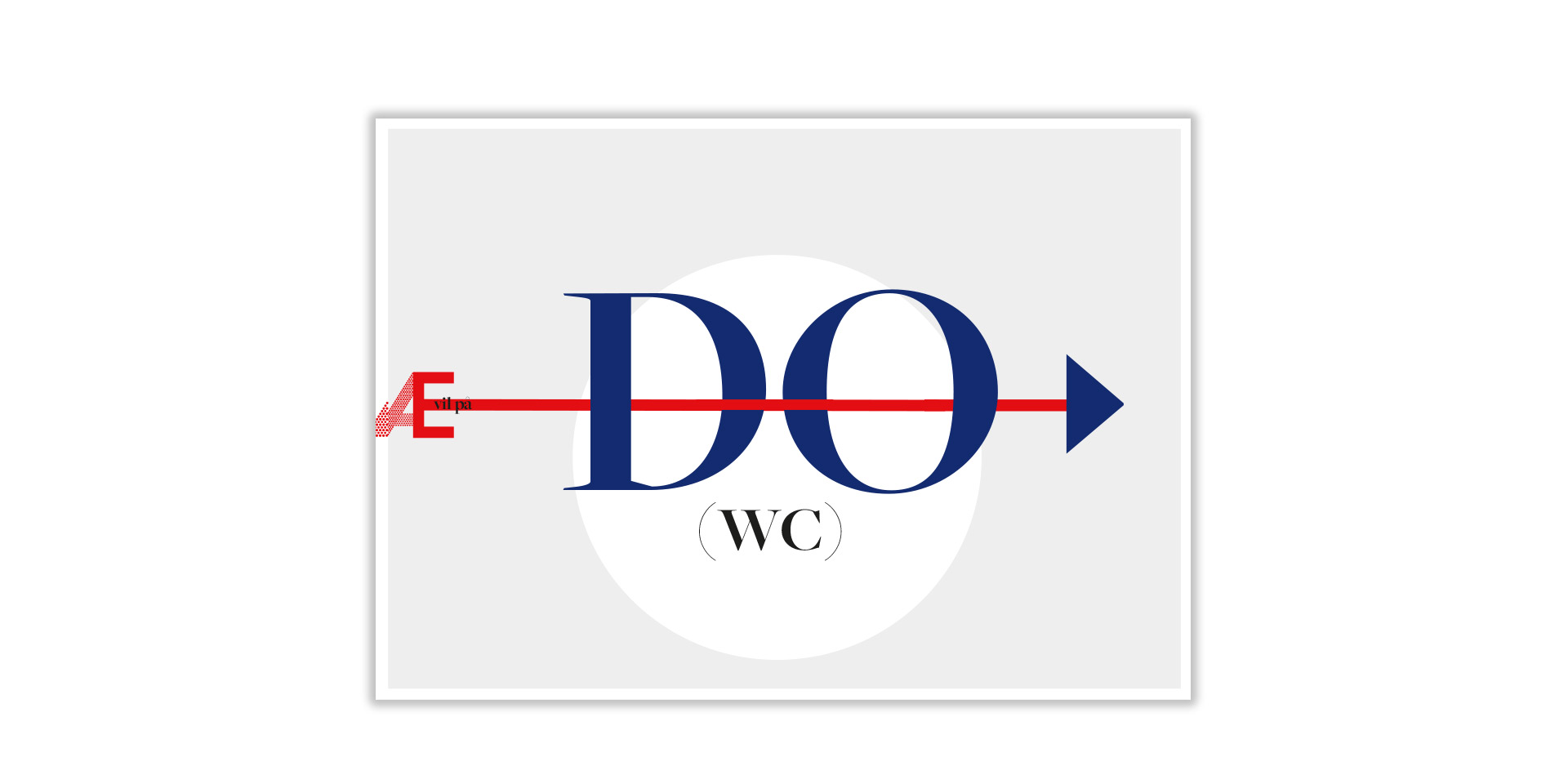 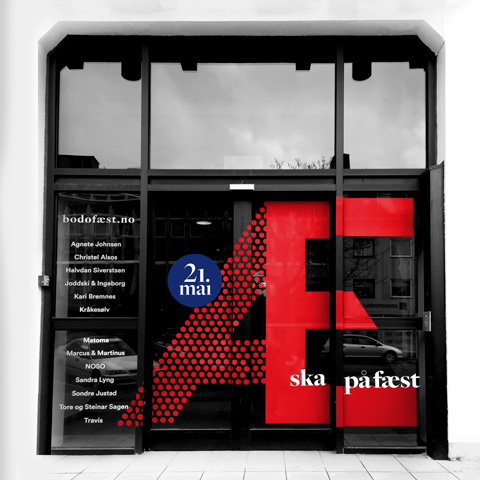 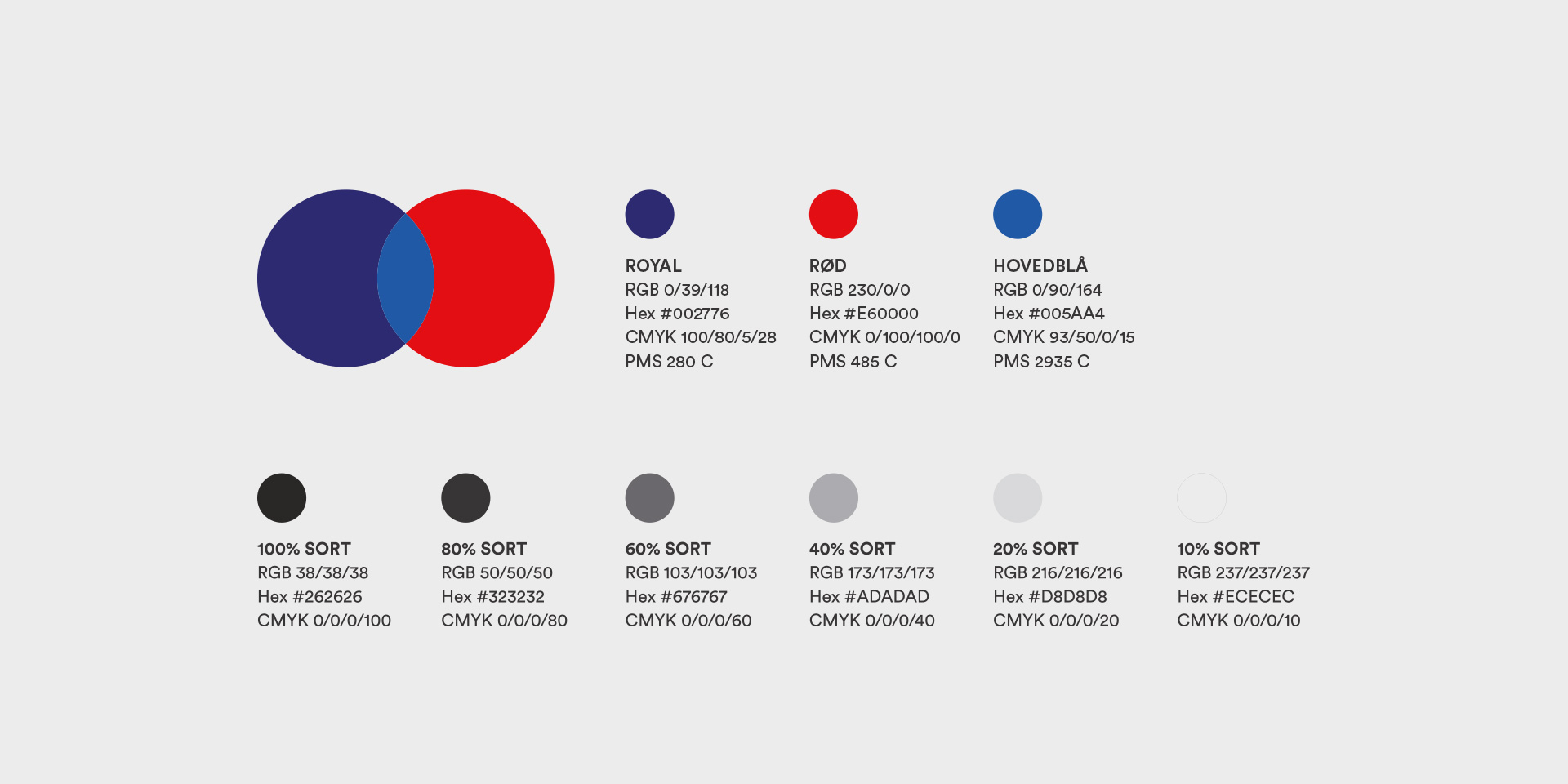 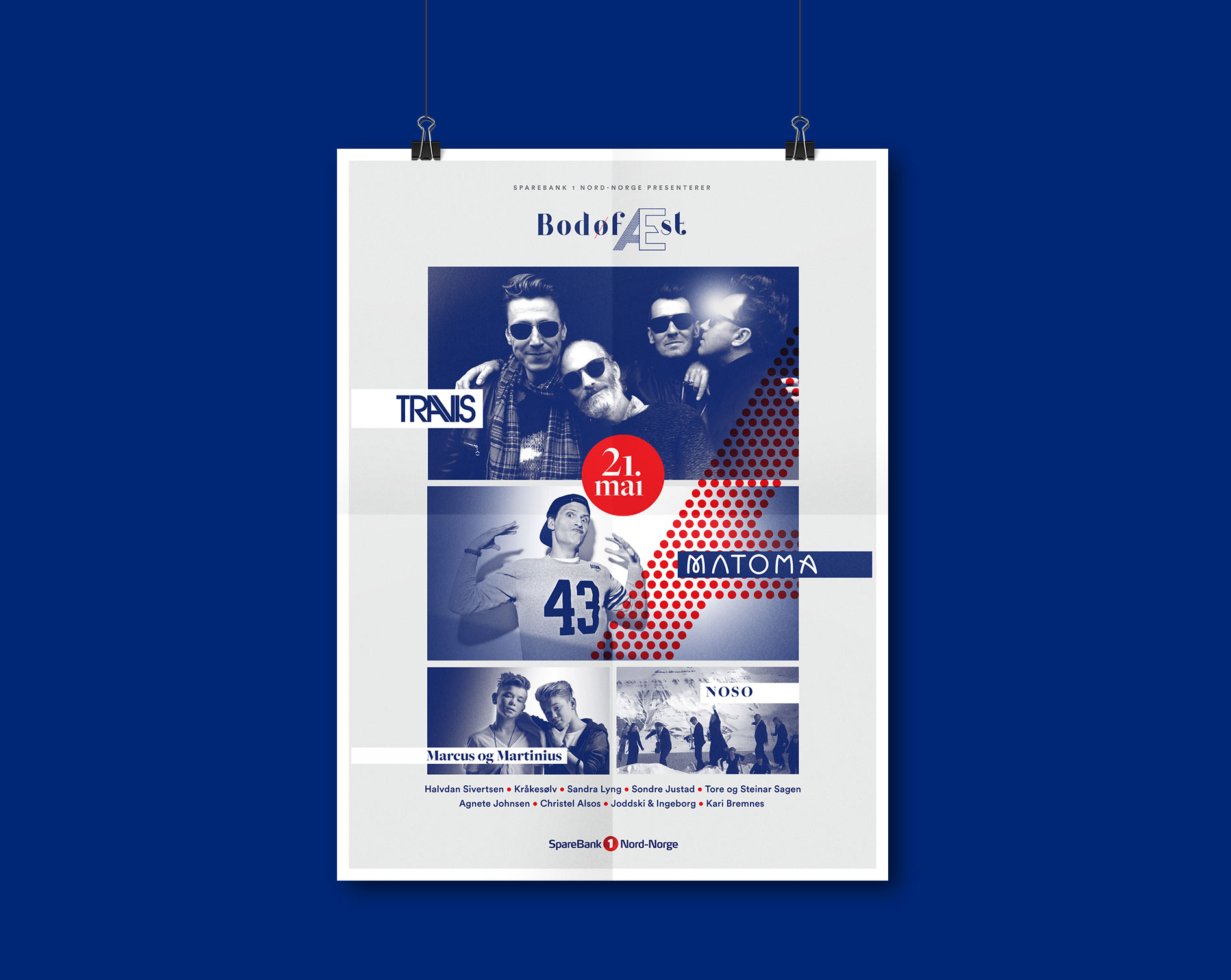 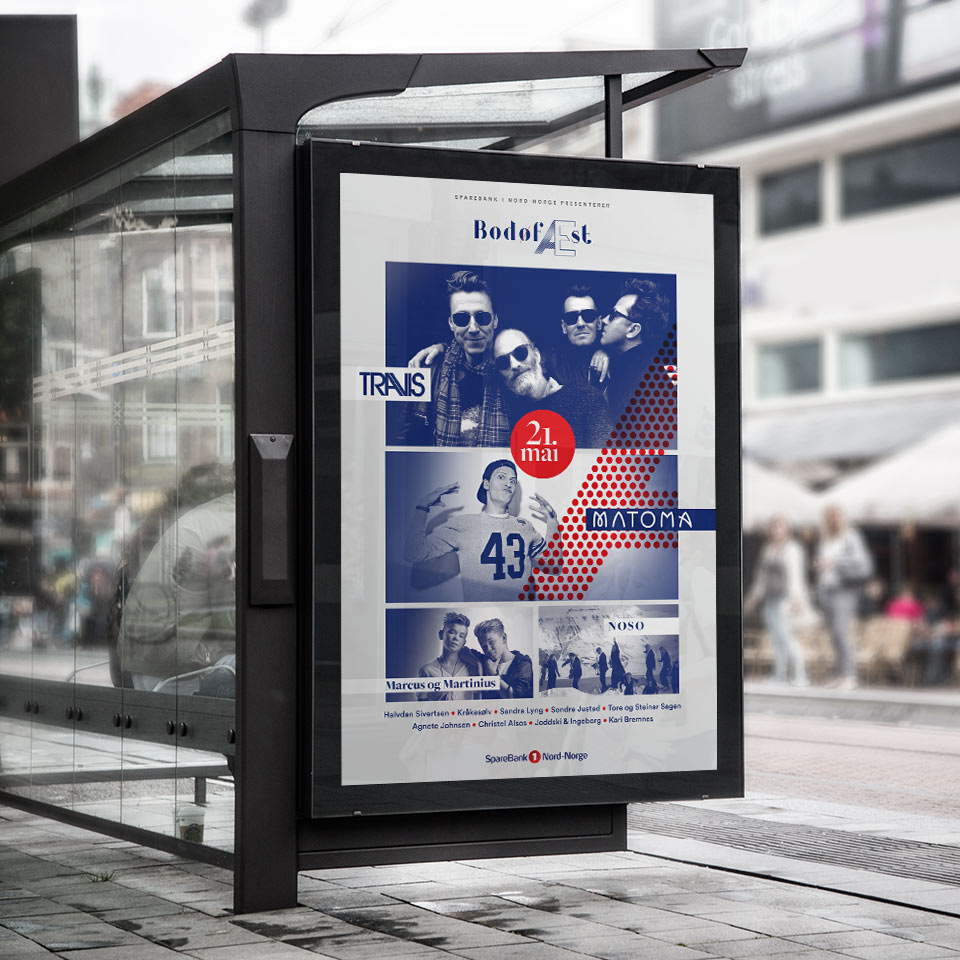