VAR Healthcare (formerly PPS) is the largest digital procedure library for the healthcare sector. Their effective search engine ensures you to quickly find the procedure you need from a database full of 400 evidence-based and updated procedures.

With great success in both Norway and Denmark, followed by a rapid interest outside of Scandinavia, a name change was prompted.

VAR - because of the Norse goddess associated with wisdom.

Also, the word VAR is a commonly used Norwegian phrase. «ta vare på, være var på, føre var» meaning "take care of, be aware of, being prepared". All of them relevant to healthcare.

A new name called for a new suit and in stepped a Stray Dog. That has to be the strangest sentence you’ve ever read. 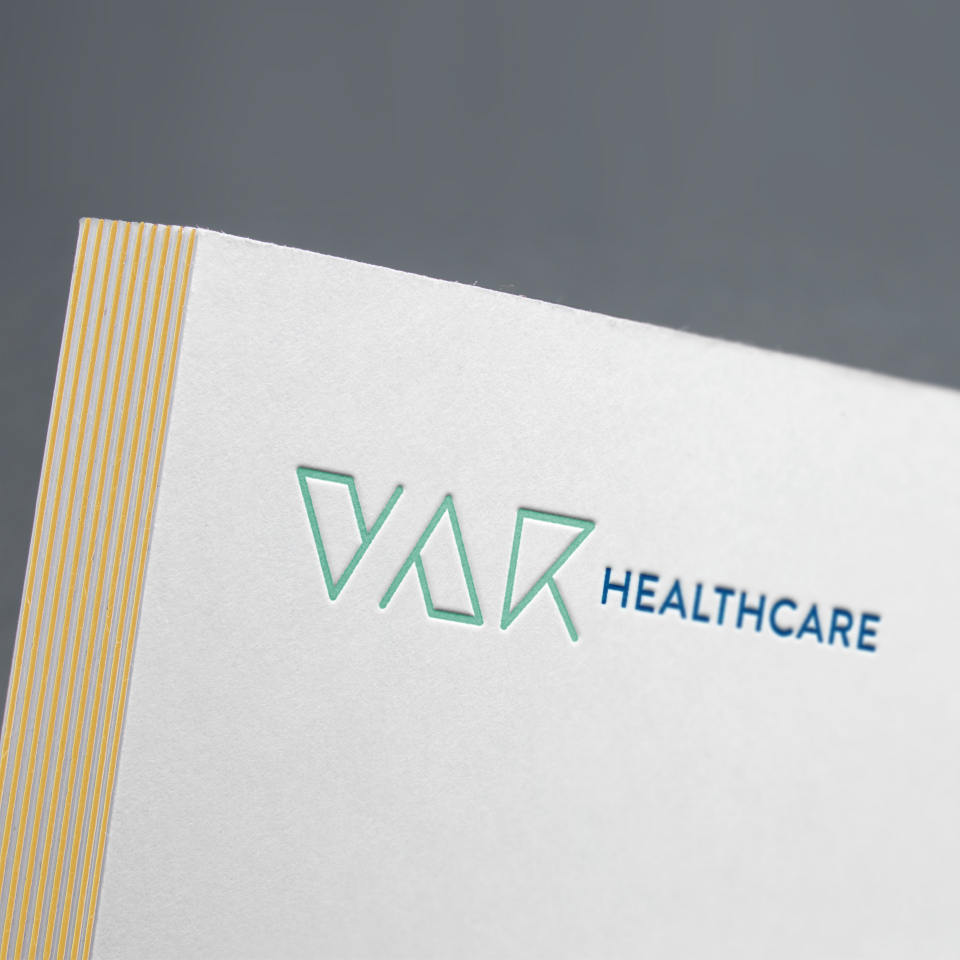 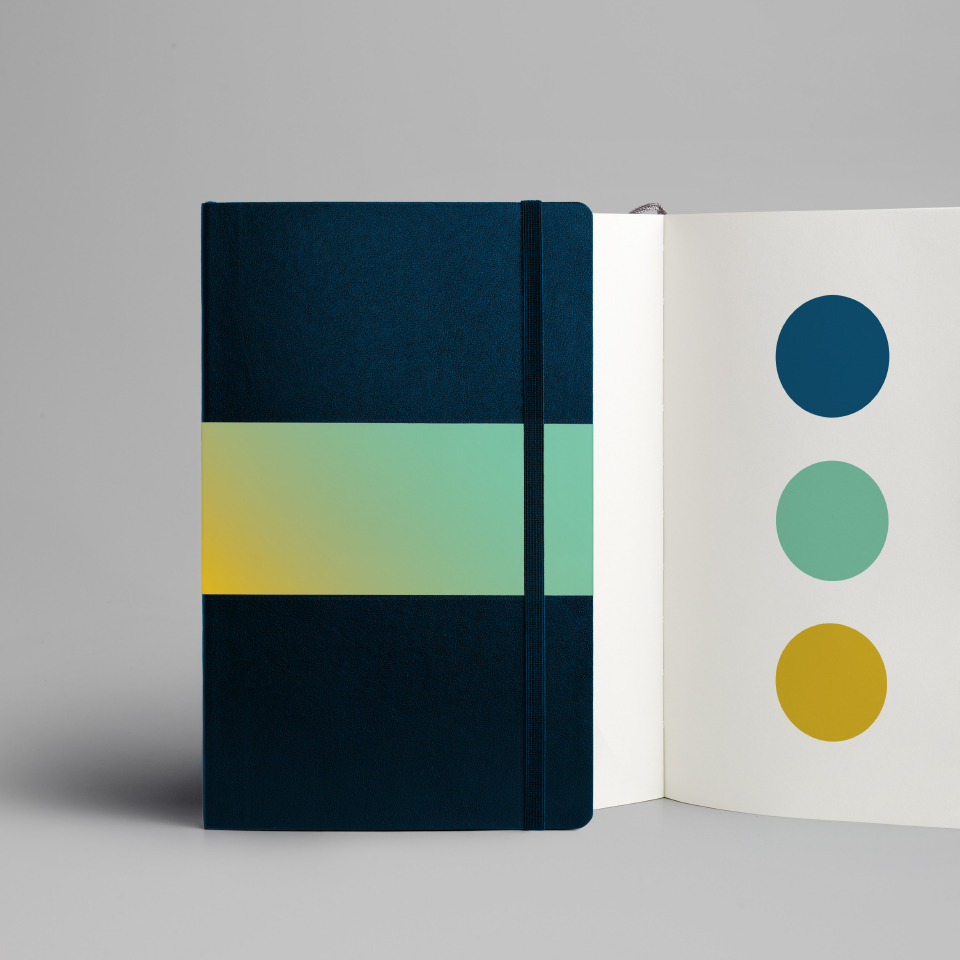 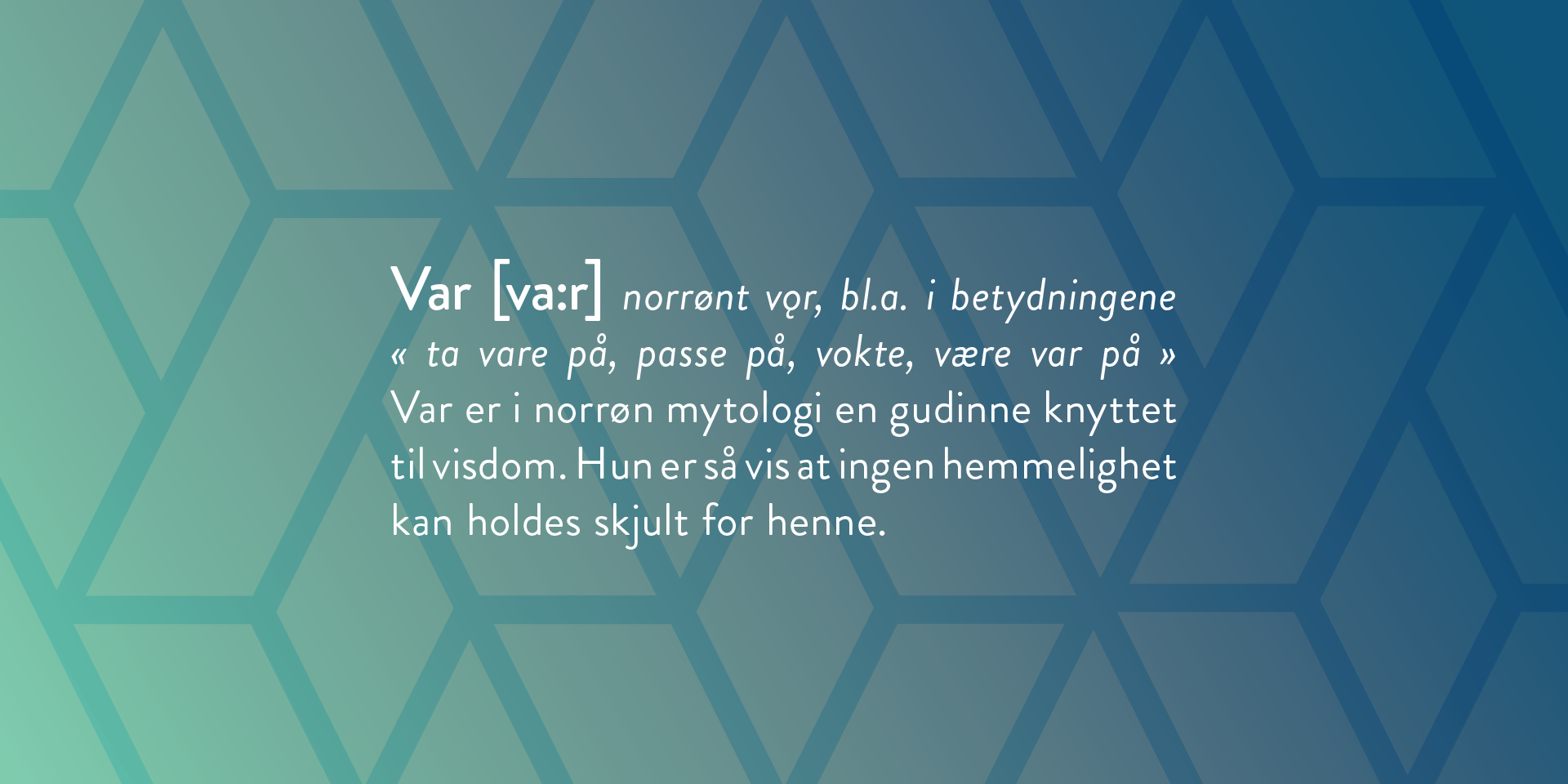 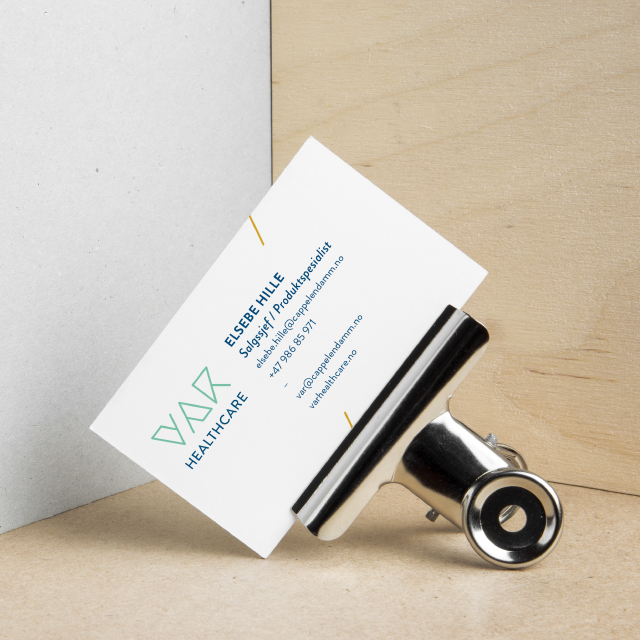 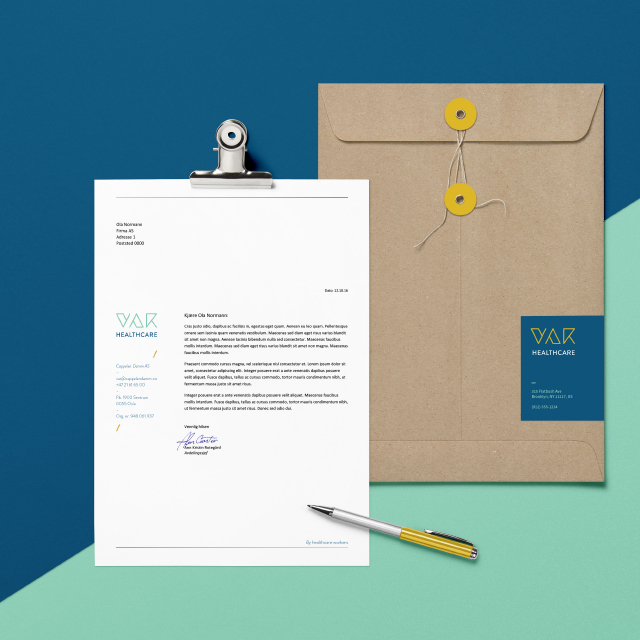 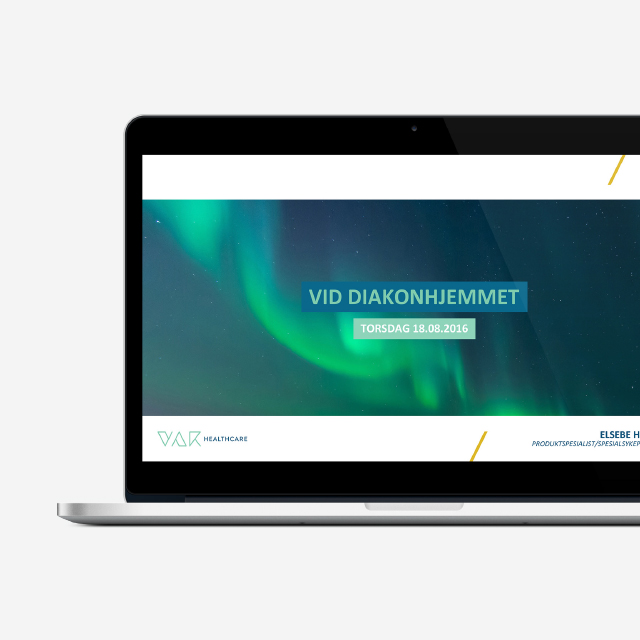 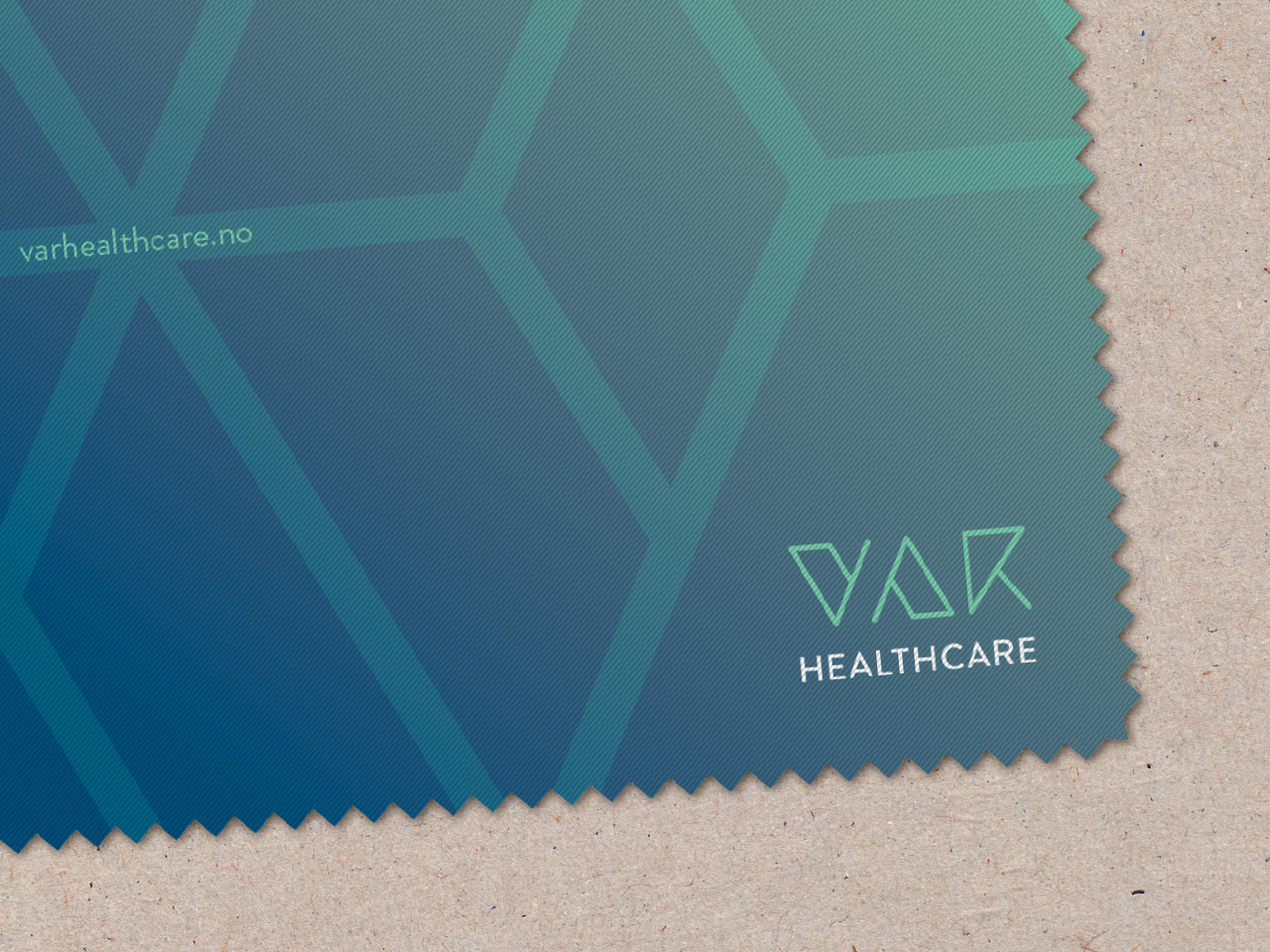 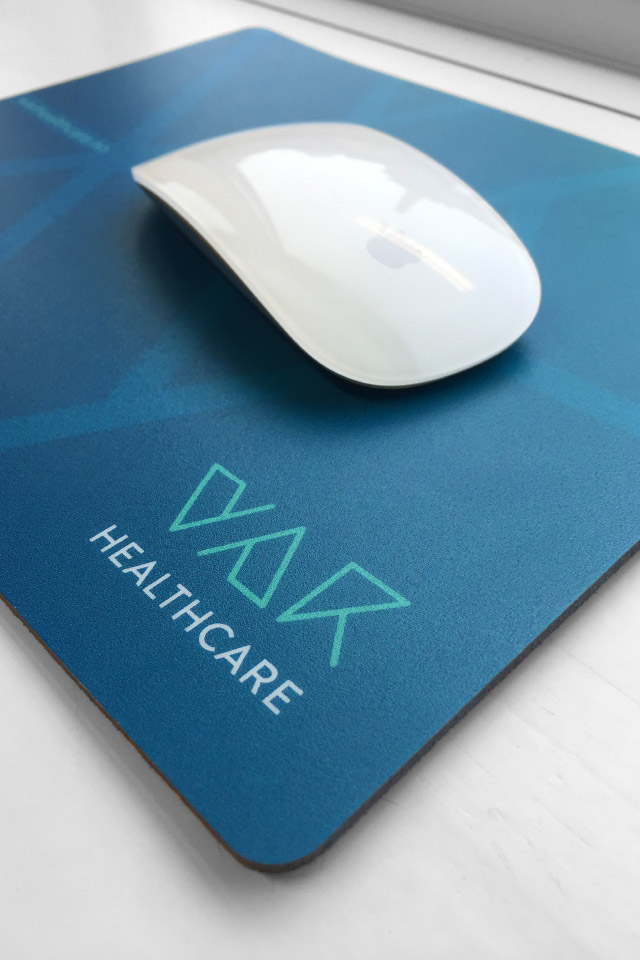 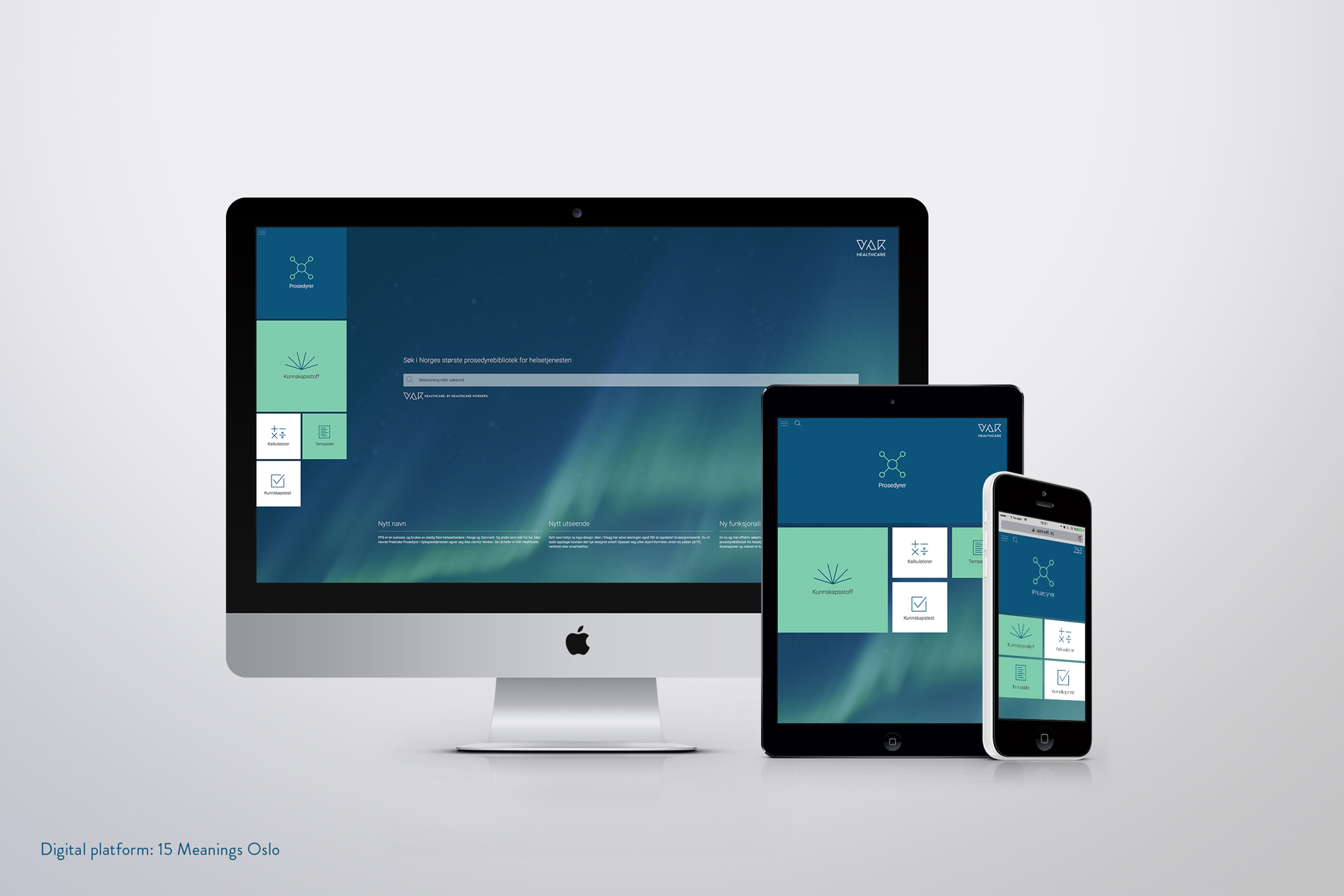 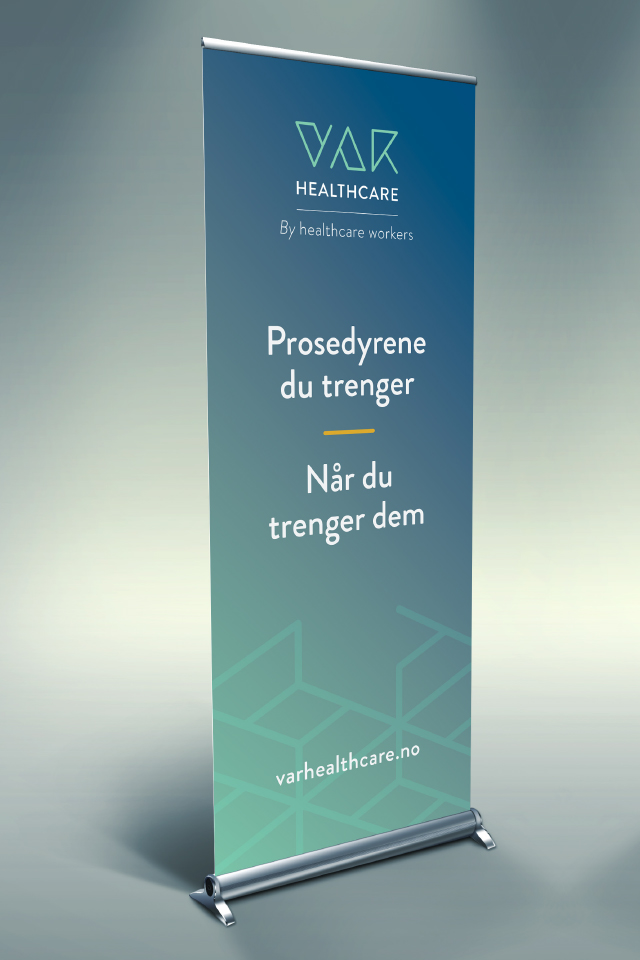 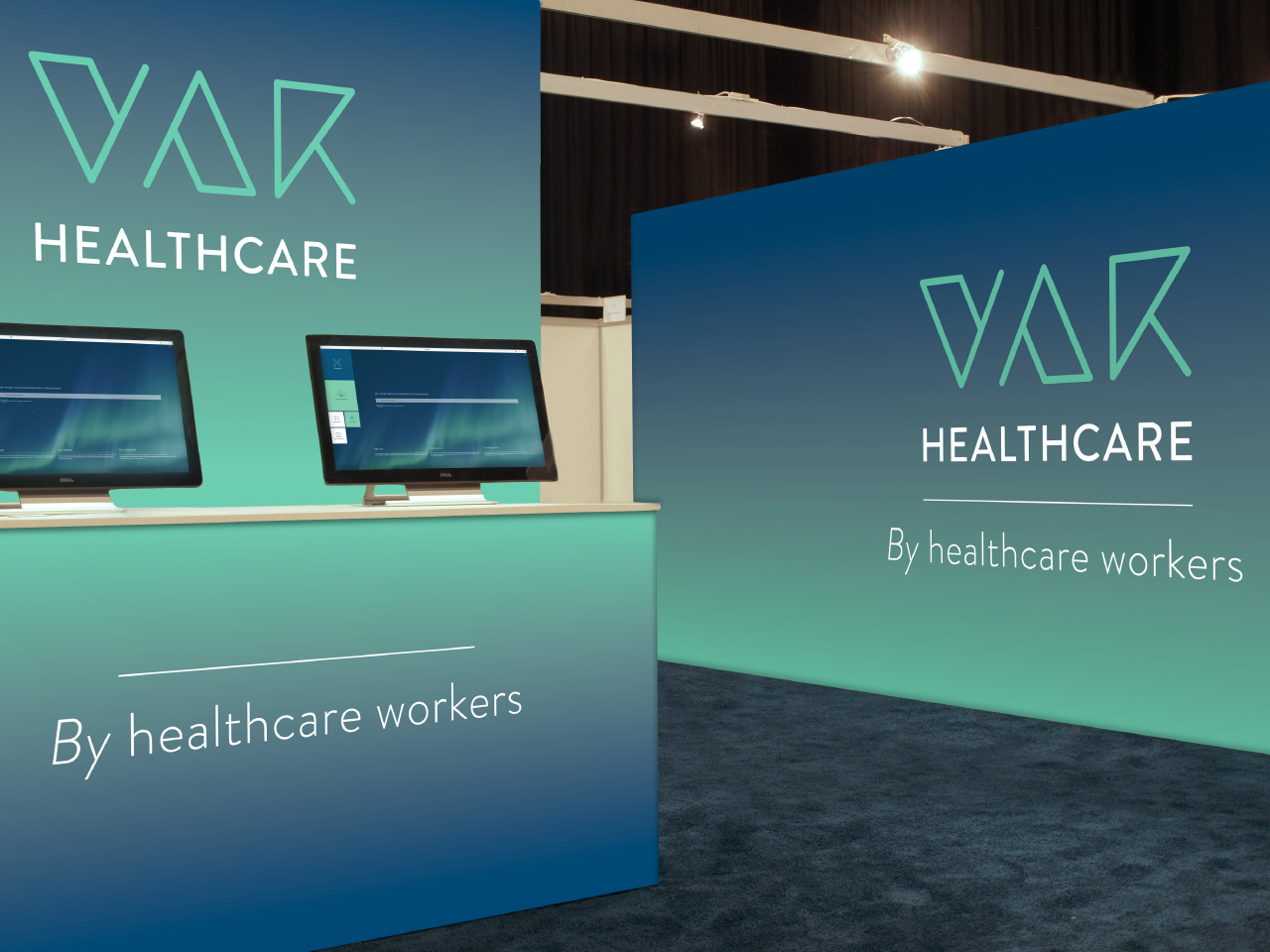